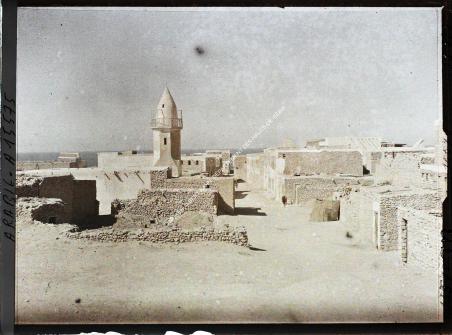 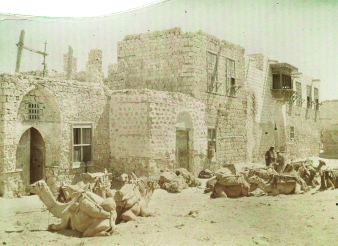 Mohammed Abu Zenada, one of the Chiefs of Jeddah and the advisor to the Sharif during the surrender to King Abdulaziz Ibn Saud in 1925

In World War I, Sharif Hussein bin Ali confirmed a rebellion against the Ottoman Empire, seeking independence from the Ottoman Turks and the creation of a single unified Arab state straddling from Aleppo in Syria to Aden in Yemen.

King Hussein soon took over the Kingdom of Hejaz and later on, Hussein was involved in war with Ibn Saud, who was the Sultan of Nejd. Moreover, in December 1924 following the fall of Mecca, Hussein resigned and his son Ali bin Hussein became the new king.