Few months ago, I have decided to build an electric bike with the cheapest cost possible. The project outcome was  successful  and here are the things I did to make this happen.

Most of the parts were purchased from Hobbyking dotcom

Lithium or lithium  graphene batteries were used for the power. Connecting two 11 volt batteries in parallel was enough to give the bicycle a speed of an average 20 km / h. Each battery had 5000 MAmp. 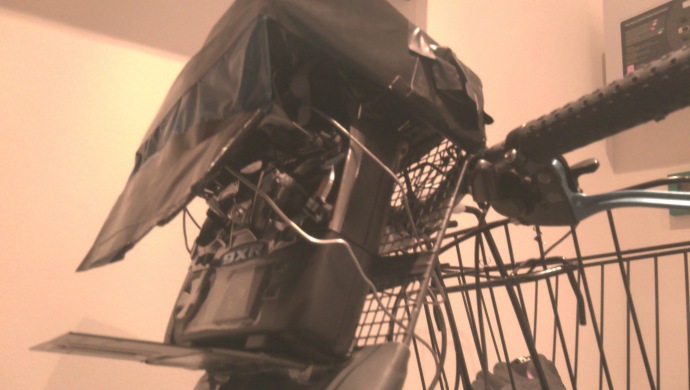 This is the first remote that I have used. Later I have upgraded to a simpler  remote that has one trigger only that gives the throttle. Similar to the ones we use for the RC cars. You will need a telemetry transmitter and a receiver. One to connect to the remote and the other should  be connected to a device called speed control.

A speed control device looks exactly like the device above. It controls  the power that goes to the motor as it is capable of sending commands to the motor. 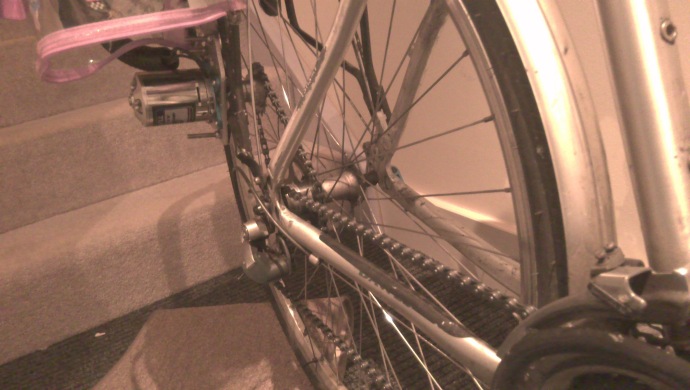 Here is the motor that I have used from hobby king and that is how I made the chain, connected in triangular structure

and here how it looks like. It is a used bike that I got for a 30 UK pounds and other gears including the electrical equipments did not cost more than 200 pounds 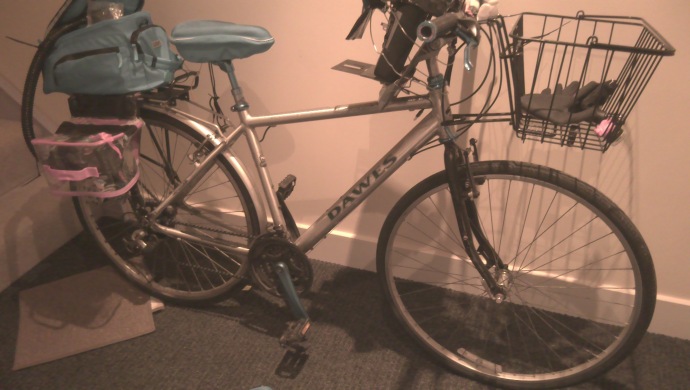