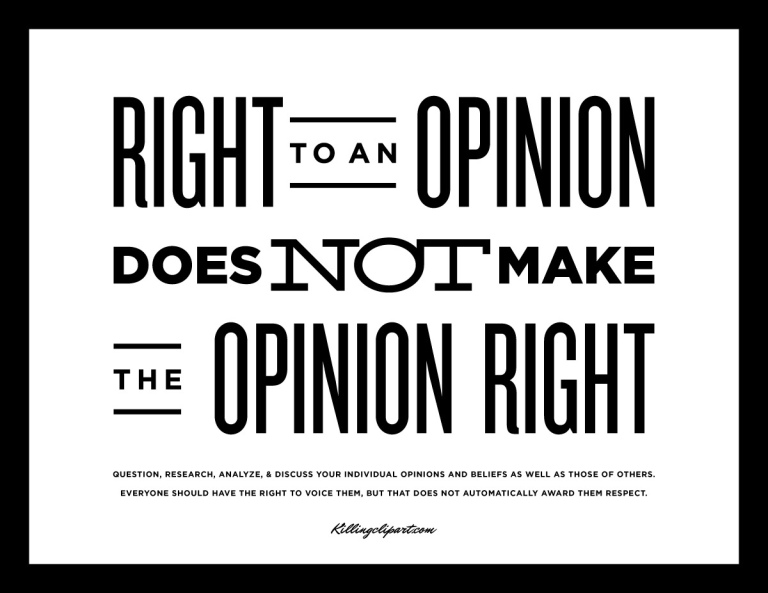 Regarding the case of “Rahaf”, the girl who escaped from Saudi Arabia and became Christian. People of hate took this case as an advantage to talk negatively about Islam.

“Rahaf, the Saudi woman who had barricaded herself at Bangkok airport because she was afraid to go back to her country. She say that she had renounced Islam and if she went back, her own family will kill her to protect their honor.

Will you ever hear of a Canadian woman, for example, seeking an asylum in a Muslim country because she was afraid that she would be killed for leaving Christianity ?

How will you with a straight face claim to a non Muslim that Islam gives more rights to women or that Islam means peace ?

You can always invoke the typical “this is not real Islam” mantra but how will you respond if someone says “but why does this mostly happen in Muslim countries” ?”

There is a simple answer to all this hatred. Death penalty for apostasy is indeed the law of God in every religion.