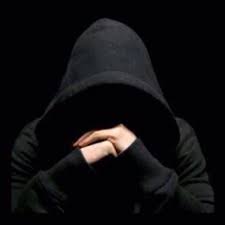 To what extent can we rely on such news? We know that people aren’t idiots. So why the quality of journalism is decreasing and credibility became the last factor that most news channels and papers look for. Simply it’s no longer a tool to inform people, but it’s there to program them. 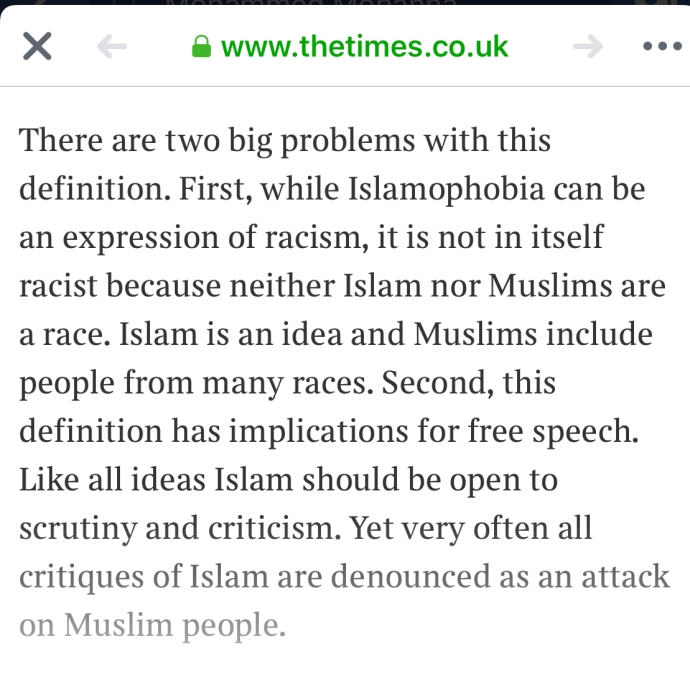 The writer says that Islam is an idea. How can we even complete reading this? Islam, Christianity and Judaism, not an idea at all. We can’t build our faith on ideas. This is to understand the retardation that the writers of today suffer from. In this article, unfortunately,   It’s all about trying to find excuses to run the idea that includes attacking Islam.

While free speech was not accepted when it came to the subject of flatearth, islamophobia must be maintained properly as it’s the gate to spread rumours against Muslims. It’s easy to put yourself in this position, as you can match how harmful to say there is “Christianophobia”.

Isn’t there one? We don’t say this because we are raised by values. Isn’t the KKK a symbol of fundamental Christianity? What happened in New Zealand? Burning the mosque in California? It’s endless, but we do respect the religions of god.

However, low magazines and writers must learn what subjects to write about, and what not. Yeah don’t use free speech as a facade that cover your evil thoughts. At the end, you are exposing yourself as an idiot. Let’s raise the standards.