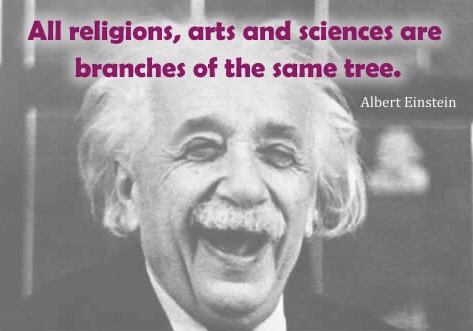 Art is message but can’t be delivered correctly throughout everyone. Art should base its core on saying the truth in a manipulative way. As people sometimes can’t handle the facts as dry as they are. Art is a message of the loyal artist who speaks the truth. An artist is a person who did not get the chance to express like other humans, not your usual person that you see in every corner. Art is not a way of living, but is a venting that express a tragedy in a unique visual way. Or perhaps by sound. Manipulation is a dangerous act, and if we negatively base our manipulative art on a lie, a credibility will be lost over time. For example, NASA’s CGI. Technically there is a deep relationship between arts and lies. However, this does not change the fact that there are noble arts that aimed to change the world and it did. Arts and science, if real, they shouldn’t contradict with religion. 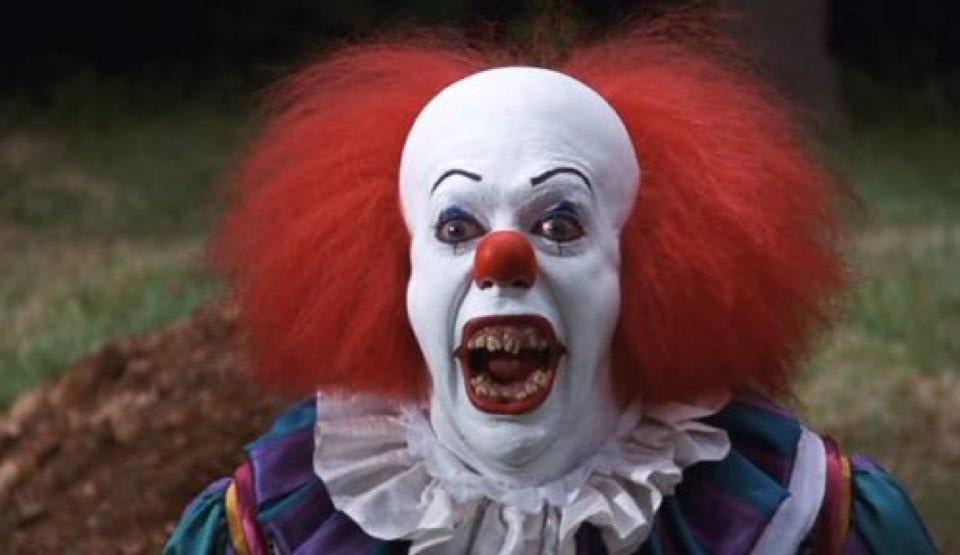 Stephen King is a genius. One of his best art works is IT the clown. IT is a cause of all the insecurities that a 90s child may experience. Why? This goes back to source that inspired the director to professionally project an unknown reality to the people. 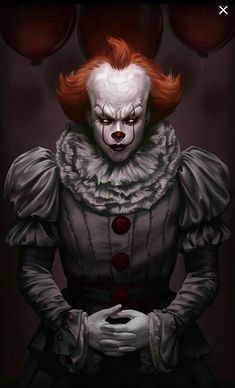 Indeed IT is unknown who he is, but he is real. Maybe the children did know about all of this, but their heart tells them that this can be happen. Well, it is real in way. The creative manipulation that aimed to combine three real stories is what made the reality of IT, a reality of fiction and there will never be any differences between reality and imagination. The clown is a freak who aims to kill the innocents as a result of his failure to satisfy the king. This is the reality of the clown.

These clowns would eventually evolve into the court jesters of medieval Europe, who “would openly mock sex, food, drink, and the monarchy, all while behaving maniacally for a laugh.” The earliest documented clowns go back to ancient Egypt, some time around 2500 to 2400 BCE. late 1800s, clowns had become a staple in circuses. French literary critic Edmond de Congourt said of them in 1876, “The clown’s art is now rather terrifying and full of anxiety and apprehension, their suicidal feats, their monstrous gesticulations and frenzied mimicry remind one of the courtyard of a lunatic asylum.”. So what else is real in IT. The stories from the holy books. The visit to the cave to see a giant spider that had a demon inside it. Or another visit to the cave that is originally is a house of the devil. All of this is real. Yes, but in religion the spider was a snake. What else? Don’t you see that IT is exactly a resemblance of the beast (666) ? at least in some readings, he is a devil in the body of a human who can teleport and disappear. It’s impossible that holy books did not help in the inspiration of the IT story 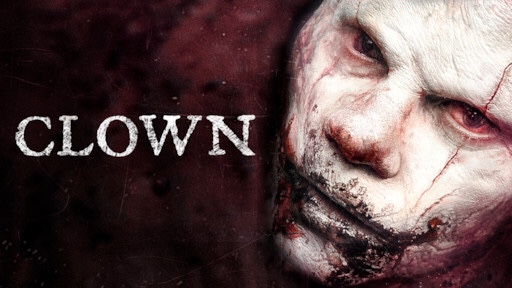 The movie CLOWN is another perfect example for the fact the explains how devils and demons can live inside a corpse, or even a living human. According to some religious groups, this is how the beast will form.

This story is even closer to the reality of the beast as it linked the cause of this transformation to some sort of ancient magic.

Understand that this is an Art and it goes under the word entertainment. However, no doubt that films play a bigger role in programming the minds. 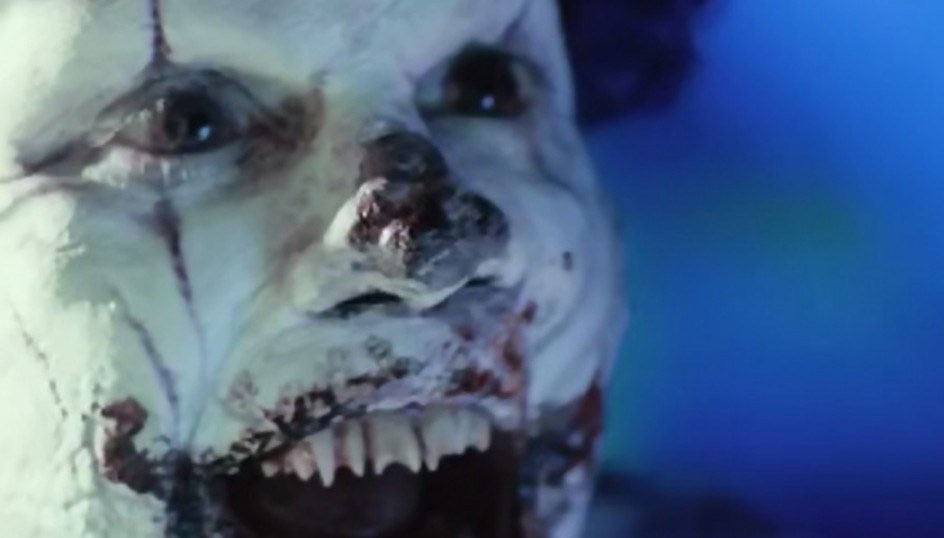 The idea of teleportation in Doctor Strange has nothing to do with any creative idea invented by mankind. The purpose behind relating films to religion relies on reminding people of their origins, a reminder to know that all what we are doing came from the books of God. Even if the narration is different, the source of the idea remains the same. The good man who gained the knowledge of the book, the one who brought the throne to King Solomon, is the equivalent story of teleportation in Doctor Strange. Identical to a point that the film emphasized that this teleportation is a knowledge from an ancient book 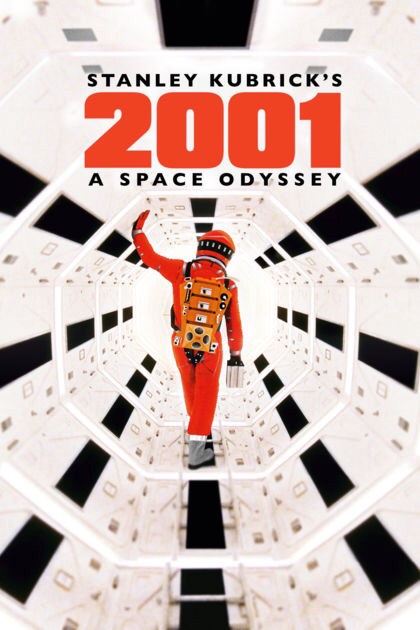 Stanley Kubrick is one good question mark. A brilliant director who successfully managed to direct the mind of the audience to follow his thoughts. Despite the fact that he admitted his involvement in the production of the Hollywood moon landing, a great cover up of the truth was followed by his statement. Why do we have many space movies? Hundreds of years ago, the Jews used to say, if Mohammed did it, we can do it. Regardless the consideration that this was a miracle so the people believe in his prophecy. The idea kept escalating, and Jews kept writing poetry about “going to the sky”, while back then Mohammed explained how the sky has gates and guards, another life for different creations full of water and rivers, then it was called space just to go against the prophet. Perhaps you don’t know this simple fact, but that was the motivation of going to ‘space’ in the first place. Later it was found that acting that we went to space provide power and control. So, it got supported by media, fake science, and money. The fact tells us that earth is a closed system and all what we see from rockets and crafts in the sky, it’s all within the earth boundaries

Thor is another character that resembles the saviors from the sky. Or the heavens. Muslim scholars and Rabbis  agreed that Adam went down from the heavens with four things with him. One of them is a metallic hammer. Exactly like Thor. Although I totally disagree with this hammer story, but it’s stated in most religion books. 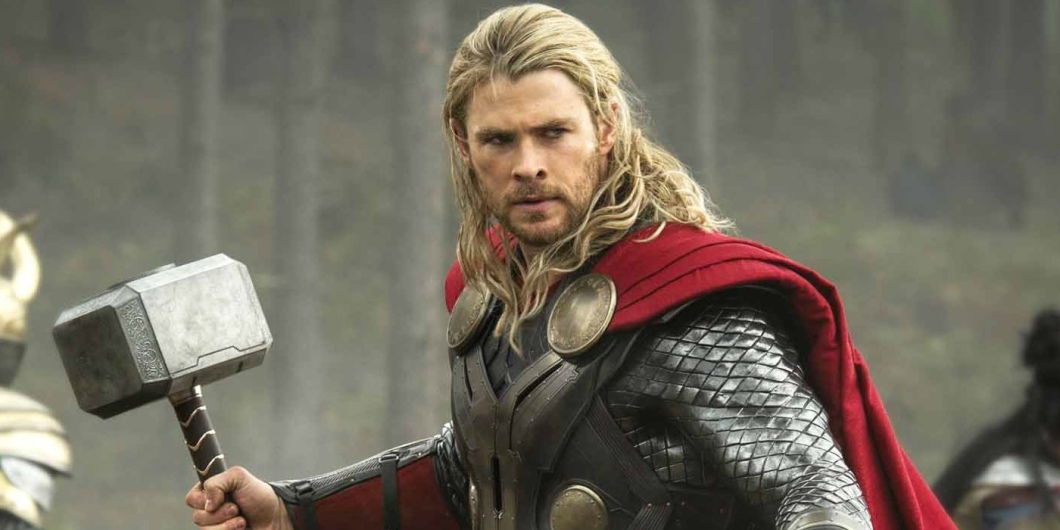 God stated that Iron came down from the sky and did not mention Adam in that story, but it was generalized. The story of Thor indicates that there will be a savior who comes from the sky. Jesus is in the sky and he is the last guardian of the galaxy. When he is back, the cross will put down, the beast will get killed, peace will spread. He will follow the path of Mohammed. He was and remained as a Muslim.

ET is a movie of love. Aliens don’t exist. However, ET was the closest to what is called “Jinn”, creatures that live with us on earth. Like genie is one of them. Jinn have different kinds and this ET is perhaps one of these kinds. As few stated, they are short and nothing closer to the characteristics of the grays. The reason of not exposing their existence is the limited knowledge about them. Also, the Jews knew much more about magic since the era of king Solomon, thus, they hide the truth of the existence of the Jinn as they see magic as power. God mentioned that people haven’t witnessed their creation and the creation of earth and the sky. No one knows what is in the sky. No one is allowed to know except for those who had the bless. So from where did the fiction of the greys come from? People are wondering about Area 51. Captain America is an idiot. Printing the idea of the American superhero in the head aims to grab more in innocent young American soldiers to the army so they kill more innocents for protecting America from those who did not do anything to them, so innocents become criminals and criminals become heroes and they call America a great nation but forgot that nothing last forever. So, who is captain America? He is someone who was trapped in the Ice then, delivered in to a research facility that belongs to the army, to become a weapon with super powers. That’s what they do in this Area 51. They experiment on people. Here is the truth

Finally, the clock work orange is the example that tells us, what you do is what you get. A true message that keeps repeating in the books of religion