This movie ensures the credibility of saying: what goes around comes around. I believe there is better name for this movie: the end of Facebook. May the whole world spy on their CEOs. People were convinced with the advantages of social media due to many factors. Invasion of privacy in way became an acceptable act, and tweaked by law and rats. The Information Age is nothing but a transformative era to prepare the machines that aim to destroy humanity. Facebook and others don’t see that their end is near, as information will be delivered to bigger establishments. The Quran advises the people of the gospel to follow their book in order to see a better peaceful world. It’s the governments fault to exclude religion from the system so more rat companies can shine.

The Bible states clearly that spy is a sin and If our intent is to use the information gained to give ourselves an unfair advantage or to harm someone else, then eavesdropping is wrong. It is dishonest and unloving (Romans 13:8; Luke 6:31). Christians are to be “blameless and innocent, children of God without blemish in the midst of a crooked and twisted generation” (Philippians 2:15). Eavesdropping out of nosiness is being sneaky, which is dishonest (Proverbs 11:3)

The Quran states the same

in Al hujurat ( the chambers)

12. O ye who believe! Avoid suspicion as much (as possible): for suspicion in some cases is a sin: And spy not on each other behind their backs. Would any of you like to eat the flesh of his dead brother? Nay, ye would abhor it… But fear Allah: For Allah is Oft-Returning, Most Merciful.

Idiocracy is one good movie that explains clearly the retardation that we witness theses days. Governments aim to program the mind of the civilians by limiting the knowledge of the individual through controlling what is learned, and inventing more technologies that keep our brains busy with damaging behaviors. Indeed intelligence is not allowed as it threatens the evil mind from spreading its power. With the power of automation, this evil dream became possible as it limits Job varieties, and make people less active. As Marshal McLuhan stated the history of automation and how machine takes over. He stated: technology is an extension of the body and the mind. Let’s investigate the extensions and their effects. Smart phones, in sum, limited the memory capability as we barely know our numbers, and caused social anxiety. VR is about to change the dimensions and visions, when driving a car becomes a difficult task. Do you call this an advancement in civilization? I will question your ability to think if you say so. Prophet Mohammad did indicate that during the end of time, the knowledge will decrease. Scholars said that less knowledgeable people will take over the lead. God said evil (Lucifer followers) is losing 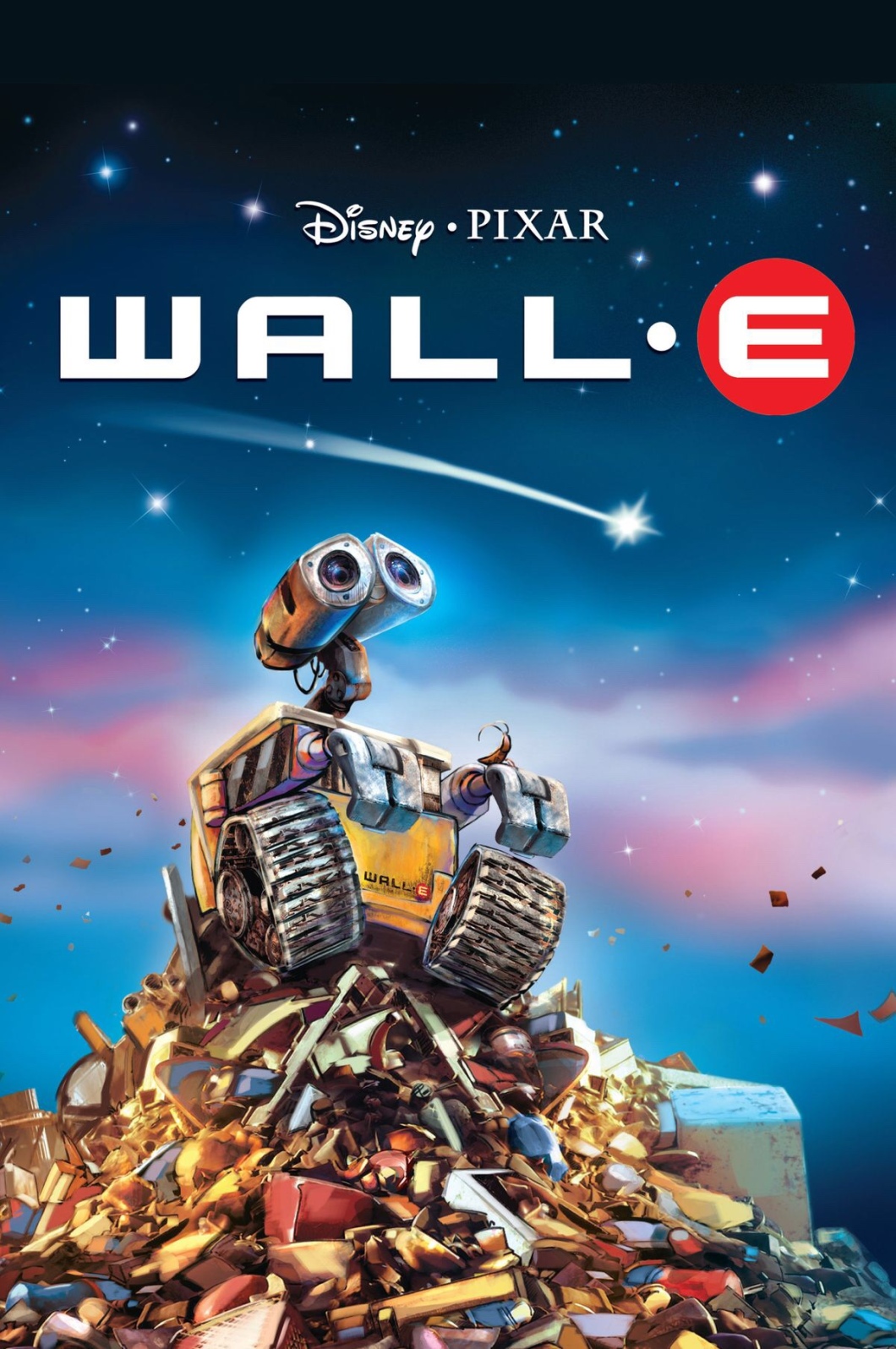 Wall E was born and created in a post apocalyptic era. The loving robot was sent to clean up earth and search for life there, assuming that people had managed to leave earth and live far away. As said, a science fiction movie is just movie that goes under the world of entertainment. However, the idea that humans can leave the earth is stuck in our inner brain as most of us know about the resurrection and judgment day. Atheists and none believers always imagined that the process of leaving the earth is only a matter in the advancement in knowledge and technology. The truth tells us it’s a matter of belief. So if you believe in one God, and followed his manual, you will know that the only way to enter the sky is through gates, full of guards. EARTH IS A CLOSED SYSTEM and the US defense stated it clearly. Also, H. Clinton stated that we (NASA), will break that glass. She means the firmament. After this statement what do you expect from the believers with knowledge and wisdom to say about this?

God said in the Quran:

Sorat Ta HA : 55. From the (earth) did We create you, and into it shall We return you, and from it shall We bring you out once again.

This reminder for the resurrection and it’s understood here that humans are linked to earth and can’t leave it. Many verses that talk about the resurrection are there in the Quran and also the Bible. We will post the Bible verses as soon as we finish from collecting the English version.

in Sorat al mursalat ( the emissaries)

25. Have We not made the earth (as a place) to draw together.

26. The living and the dead

Despite the fact that the translation will never provide the exact meaning of the verses, these verses explain how the earth is a container that contains everything including the dead. No one can leave as our judgement day will be held on earth

33. O ye assembly of Jinns and men! If it be ye can pass beyond the zones of the sky and the earth, pass ye! not without authority shall ye be able to pass!

This verse has its long explanation by scholars. Prophet Mohammed tells us how this works.In sum, you can’t pass the firmament unless you have a permission from God.So as the passing through the earths 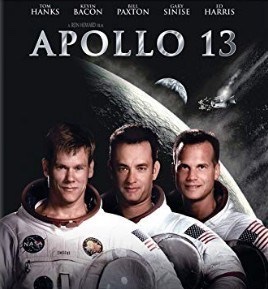 A good rename for the Apollo 13 movie is the three stooges. I struggle a little with going with the name Apollo as I don’t worship the sun, and I don’t believe in Heliocentrism. The movie tells indirectly the failure of the moon landing mission.

History and science says it all and explains that earth is a closed system. We can investigate the fish bowl experiment as it’s a fact that explain this clearly

Atheists and rigid scientists say that the separation between science and religion is must as religion is not a science book. Well, this is a new conclusion to mankind has no roots. God, the one who created earth, and created the humans, is the only one capable of describing the things we can’t understand such as the creation of 7 earths and the 7 skies. Accept our apology if we say that this separation is ignorance.

The Bible explains the firmament above the flat earth as stated:

Isaiah 24:18 “…For the windows of heaven are opened…” its a dome over a flat earth

Isaiah 13:13 “..Therefore I will make the heaven tremble…” if the heavens can tremble it must be solid

Genesis 1:6 “….and God said, Let there be a firmament in the midst of the waters, and let it divide the

waters from the waters.” This is why all the stars rotate together. The stars were placed in thefirmament dome

Isaiah 44:24 “… I am the Lord, who made all things, who alone stretched out the heavens, who spread

around us, it’s a domed heaven over a flat earth.