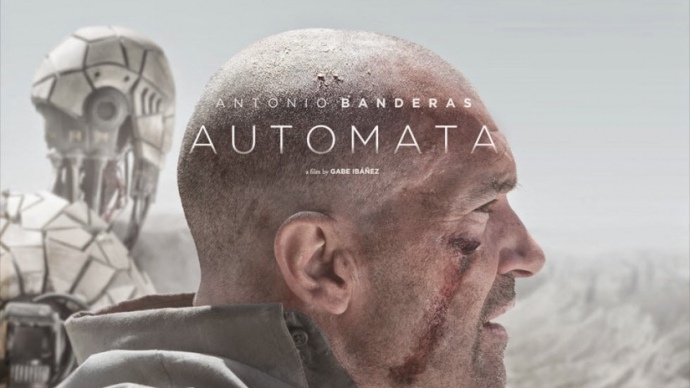 Indeed we are emphasizing the idea of living in a post apocalyptic ere as it’s near. What we need is to get back to our roots and know who’s God, then worship him the right way. We need our leader to follow good morals with high ethical values connected to the law of God. Otherwise the true destruction will shine early rather than delay the time of its release. As a programmer, I have witnessed the development of the algorithms that enable the machine to program itself without the need of the human interaction. I don’t fully understand the machine learning branching mechanisms but read enough to know that it does exist today. If these machines were managed by evil entities, know that the end is near. 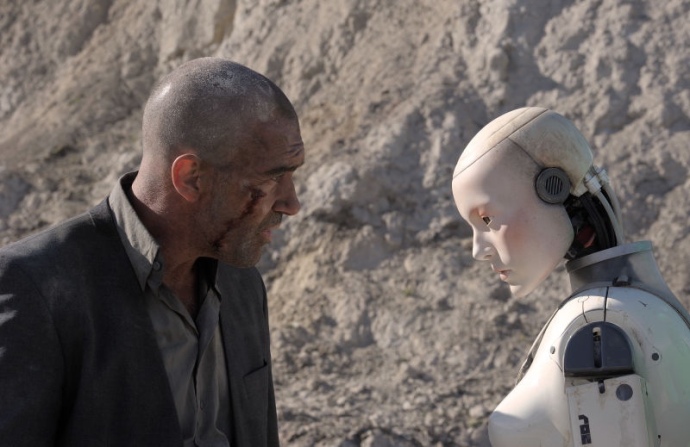 Seymour Papert is role model that we need to have people with this same level of knowledge and morals. We don’t discourage the developments of technology, but we need to make sure that the developers meet the standards. It’s not just knowledge but also ethics. Papert provided a full manual on tangible interaction and its power so let’s take that and take those who followed his legacy. Mr Bill Gates is man of trust and role model too. Those who knew about technology from the heart, and their mother raised them well. Following the legacy of Edison the criminal will only lead to a disaster. A puppet of the government who stole the works of Tesla after voiding them, to then create the invention of the electric chair. Zuckerburg and Elon Musk are just the same so be aware from the rats and their puppets. 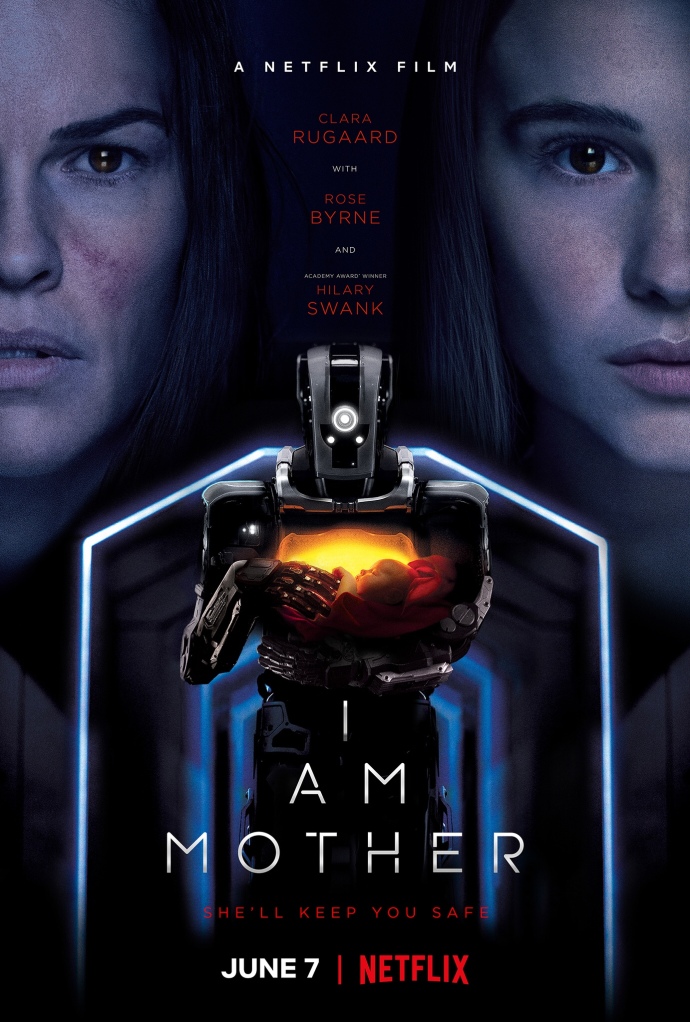 The movie I am mother, a Netflix movie that talks about a teenage girl raised by a robot designed to repopulate Earth. Their bond is tested when a stranger arrives with alarming news. Again it explains a struggle in a post apocalypse world. Machine keeps programming itself and take the lead. You don’t want to copy the exact version of this apocalypse in your head, and also know that the characteristics of the machines in the movie might be slightly different from the reality of them in the future. The purpose is take the full picture in a nugget of thought to keep imagining the bless that God gave us in the Quran, and the other books. This is to prepare to what is coming next. We are talking about the era where technologies become remains, and our homes become ruins and containers

God, Allah, the creator or whatever you call him by the names he gave to us, mentioned in the Quran in sorat Ghafir ( the forgiver ) the following verses

82. Do they not travel through the earth and see what was the End of those before them? They were more numerous than these and superior in strength and in the traces (they have left) in the land: Yet all that they accomplished was of no profit to them.

83. For when their messengers came to them with Clear Signs, they exulted in such knowledge (and skill) as they had; but that very (Wrath) at which they were wont to scoff hemmed them in.

84. But when they saw Our Punishment, they said: “We believe in Allah,- the one Allah – and we reject the partners we used to join with Him.” 85. But their professing the Faith when they (actually) saw Our Punishment was not going to profit them. (Such has been) Allah’s Way of dealing with His Servants (from the most ancient times). And even thus did the Rejecters of Allah perish (utterly)! 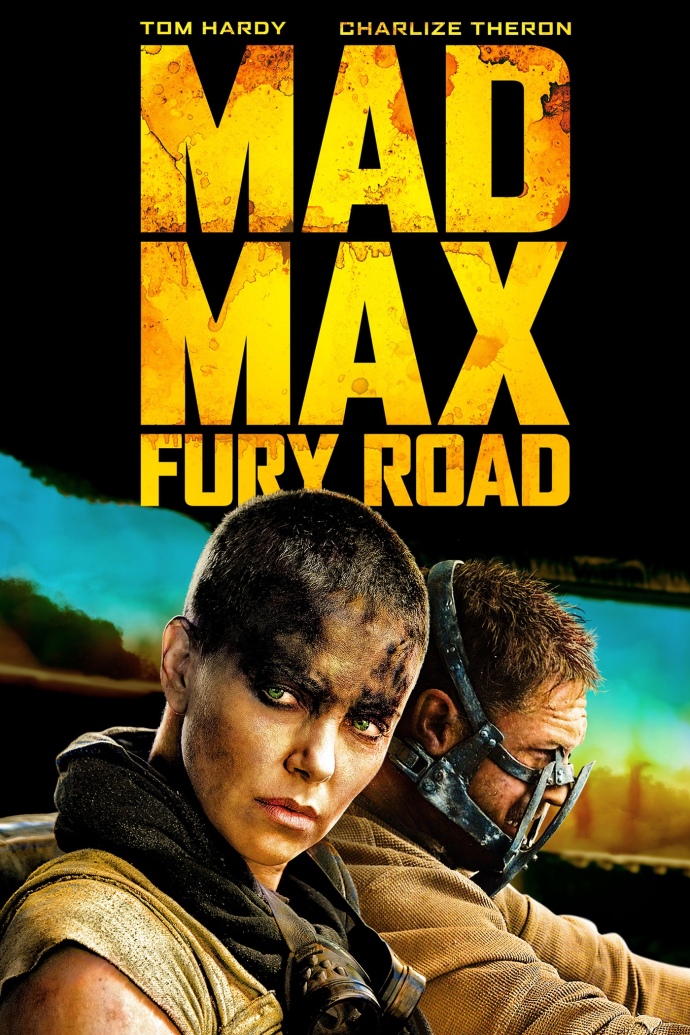 Mad max is real. This is a true version of a post apocalyptic era situation. Not as identical, but in general. The reason of taking this story seriously is the fact that indicates that there will be a lack of water existence in the whole earth, caused by a massive smoke that comes from the sky. Perhaps this might be one of the early cracks in the sky. It happened during the life of prophet Mohammed as well. The smoke is mentioned in the Quran. Prophet Mohammed did indicate the story of the dead earth during the end of time. Also, did indicate the appearance of fighters who were described similarly to the looks of those in the movie in a way.