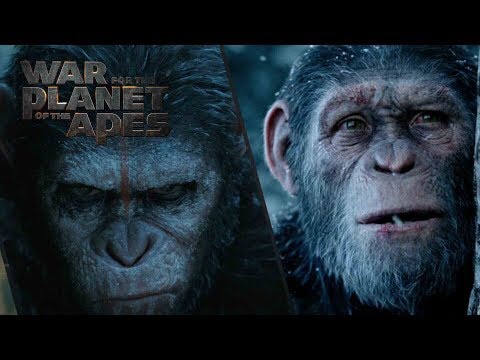 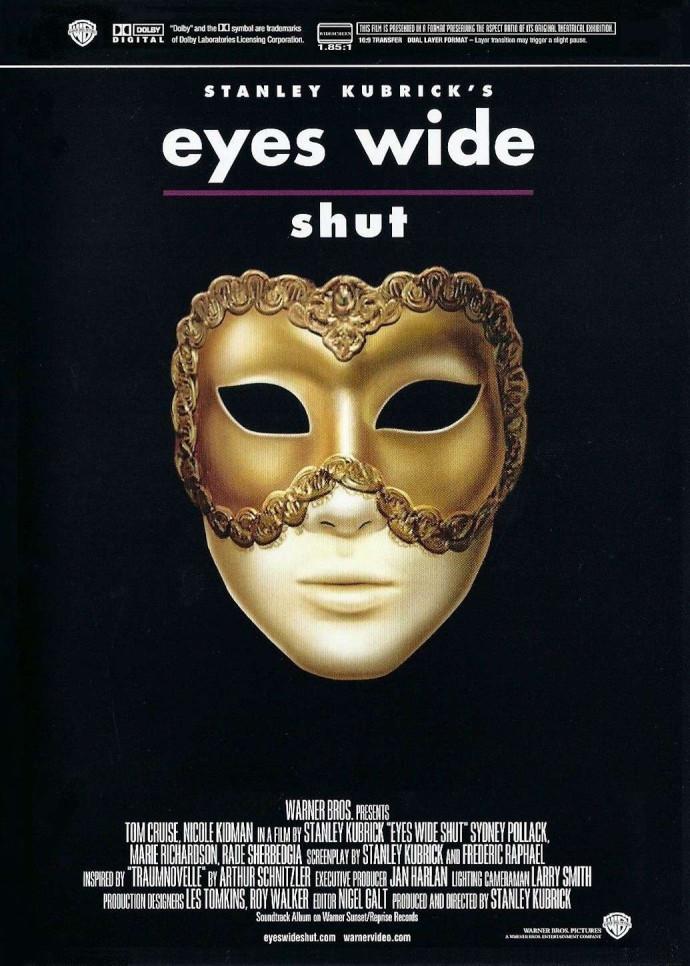 Who excluded the Bible from the system? Who did allow abortion and made marriage difficult? Who killed the innocents? Who caused the wars? Who did spread the poison in food? Who think they are royal ? Follow the book because we had enough from your disgusting acts. You need a revolution before you die

God mentioned them in the Quran in Al Mujadalah

14. Turnest thou not thy attention to those who turn (in friendship) to such as have the Wrath of Allah upon them? They are neither of you nor of them, and they swear to falsehood knowingly.

15. Allah has prepared for them a severe Penalty: evil indeed are their deeds.

16. They have made their oaths a screen (for their misdeeds): thus they obstruct (men) from the Path of Allah: therefore shall they have a humiliating Penalty.

17. Of no profit whatever to them, against Allah, will be their riches nor their sons: they will be Companions of the Fire, to dwell therein (for aye)! 18. One day will Allah raise them all up (for Judgment): then will they swear to Him as they swear to you: And they think that they have something (to stand upon). No, indeed! they are but liars!

20. Those who resist Allah and His Messenger will be among those most humiliated.

21. Allah has decreed: “It is I and My messengers who must prevail”: For Allah is One full of strength, able to enforce His Will.

22. Thou wilt not find any people who believe in Allah and the Last Day, loving those who resist Allah and His Messenger, even though they were their fathers or their sons, or their brothers, or their kindred. For such He has written Faith in their hearts, and strengthened them with a spirit from Himself. And He will admit them to Gardens beneath which Rivers flow, to dwell therein (for ever). Allah will be well pleased with them, and they with Him. They are the Party of Allah. Truly it is the Party of Allah that will achieve Felicity.

Let us know if you are the son of Lucy, but prove it

The movie sticks the concept of human monkey similarities in our inner brains, and indeed it’s subliminal

B.F Skinner, a genius from Harvard. He did take some of Darwin’s ideas, corrected them and developed a new school that goes under the title of behaviorism. His reinforcement theory was not only capable of programming how animals behave, but also helped in the development of the machine learning technology. Perhaps AI is leaning towards the Pavlovian classical conditioning as well.

After all of that, unfortunately Harvard still insist to generate more minions to tell them we are monkeys. If you say it’s an X university, I would say fine but Harvard? Drop Darwin’s work as it’s debunked many times through history and it’s wrong. You can teach about him in art classes

Here are some verses from the Quran:

4. We have indeed created man in the best of moulds

11. Just ask their opinion: are they the more difficult to create, or the (other) beings We have created? Them have We created out of a sticky clay!

28. Behold! thy Lord said to the angels: “I am about to create man, from sounding clay from mud moulded into shape;

14. He created man from sounding clay like unto pottery

If you still insist that you are a descendant from this Lucy, here is an explanation. The Jews who were cursed and turned to monkeys because of their sins. However, none of them should have survived and lived. God knows

65. And well ye knew those amongst you who transgressed in the matter of the Sabbath: We said to them: “Be ye apes, despised and rejected.”