Ready or Not is a film, released in 2019, and the synopsis from IMDB states: A bride’s wedding night takes a sinister turn when her eccentric new in-laws force her to take part in a terrifying game. 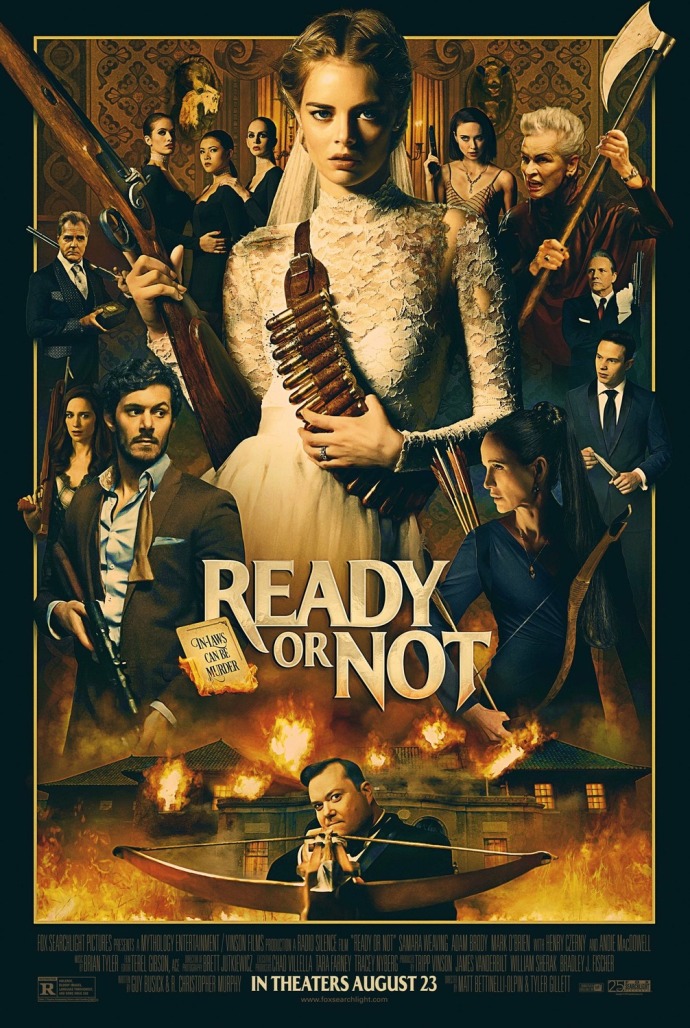 This article aims to put this terrifying game acted in the movie on the microscope to illustrate that it actually exist as a ritual that some certain groups practice it in real life. As the movie indicated, its a satanic ritual more than just a game.

We will try not to spoil the movie, but as for this game, it’s actually an old satanic belief that we will discuss. The aim is to emphasize on the game without mentioning anything else from the movie.

As the song tells us:

“Ready or not here I come

You can’t hide, gonna find you and keep you happy

Ready or not here I come

You can’t hide, gonna love you and make you love me

This song is showing some love and sweet wildness in the air. However, obviously the movie is telling us a different kind of ready or not. Let’s ask ready or not from what? A great answer that I chose after watching the movie is death.

Now ask yourself. Am I ready to die? Am I scared to die? Tell me? Or tell yourself

Did you accomplish something? Did you experience everything you want to experience? Did you find what you are looking for? Is this what you found can be called as accomplishment?

Perhaps it might be an accomplishment but it’s a temporary one that has an end, and builds the fear of death within the individual who accomplished the accomplishment. So being successful in life does not make people ready to face death. Usually death comes all of a sudden and therefore only few keep thinking about it.

How about if I tell you that we die every day? What would you do? Or if I tell you that we were born dead, then our souls got inside us when we became 4 months old, then we will die, then resurrected in the day of judgment? What would you do? What’s the difference between death and living? We practice both daily. So how can we benefit from this kind of mechanism which has no scientific explanation whatsoever and therefore the weak brain has neglected this power as it’s beyond the knowledge of mankind.

God said in the Quran:

60. It is He who doth take your souls by night, and hath knowledge of all that ye have done by day: by day doth He raise you up again; that a term appointed be fulfilled; In the end unto Him will be your return; then will He show you the truth of all that ye did.

66. It is He Who gave you life, will cause you to die, and will again give you life: Truly man is a most ungrateful creature!

42. It is Allah that takes the souls (of men) at death; and those that die not (He takes) during their sleep: those on whom He has passed the decree of death, He keeps back (from returning to life), but the rest He sends (to their bodies) for a term appointed verily in this are Signs for those who reflect.

28. How can ye reject the faith in Allah?- seeing that ye were without life, and He gave you life; then will He cause you to die, and will again bring you to life; and again to Him will ye return.

Wake up and warship the one and only who created this system. That’s my message to you. That’s how you gain the knowledge from the sky. The real knowledge, not the ones full of fallacy.

So you can run, and you can hide from anything but death. And death is a creation of God, and death will die in the day of judgment, then everyone becomes immortal. During life, when death comes to you, the only way to survive death is to face death. This is deep and will have a separate article about it.

16. Say: “Running away will not profit you if ye are running away from death or slaughter; and even if (ye do escape), no more than a brief (respite) will ye be allowed to enjoy!”

So let’s ask again are we ready for whatever including death?

The answer is simple but the practice is difficult for some

56. I have only created Jinns and men, that they may serve Me.

So warship God the right way, then he will provide all the things you want, all the things you need, feed your soul with the right energy and always pray as it’s your last. This makes you ready to die any time with no worries. This makes you understand that death is a beginning of another life. So during your life on earth, align with the dead, through the road of happiness that will lead you to the heavens. God bless all the dead and know that the good die young and the soldiers of God never die!

This was an introduction to illustrate that fear of death is not made for true believers. However, it’s understood that fighting this kind of fear is difficult and requires a higher level of believe and dedication. So a good starting point for having this kind of faith is to plant a simple twist in the way we think, and to maintain that kind of thinking until it turns into reality.

The game in the movie is basically a ritual that includes randomness. By pulling a card, and whatever is written in that card, it should be executed by choosing a precious victim. Basically these cards include different kinds of sacrifices for the devil. Now this last part isn’t included in the movie, but it’s the typical way of how black magic is made. Satanics and different kinds of bohemians apply this kind of ritual which is a straight satanic religion. Even religion is not the right word, but that’s how it’s considered.

This is one of Lucifer’s plan for destroying mankind to result in opening the gates of hell fire for whoever joins him. The idea of the satanic sacrifice came from the true sacrifices that was found in the books of God. As Lucifer try’s to create the illusion of leveling himself with God, and those who were lured by his message, they became part of his army such as the Illuminati, some governments, and other groups. Those should be the enemy of every innocent human.

This movie delivers a valuable message that introduces the basic fundamentals in regards the laws of survival and to remind the sick minded people that respecting the souls of others, is one reason why we are here on earth.

Respecting the souls of the others is a statement that keeps on the repeat, but the truth is that almost non of the well known governments understand it, nor many individuals who were influenced by the devil. 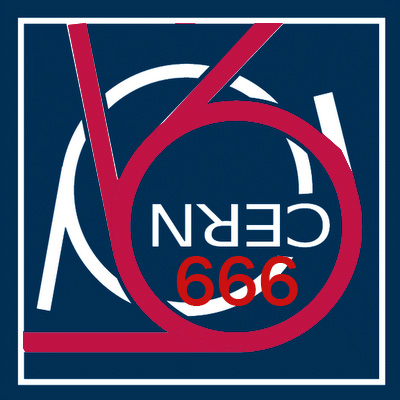 A SATANIC human sacrifice has been staged in the grounds of the European Organisation for Nuclear Research (Cern), the home of the Large Hadron Collider. 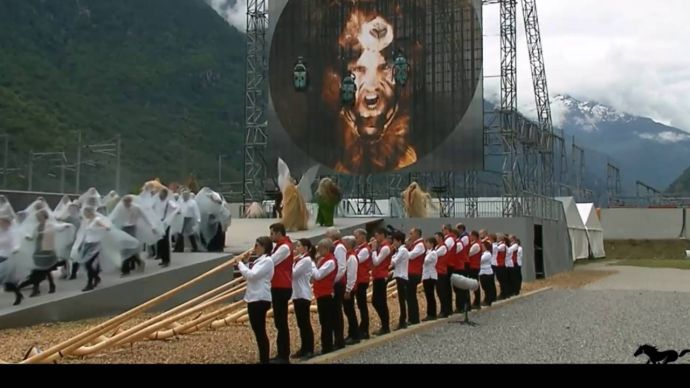 Thus, the CERN Switzerland Satanic Tunnel Ritual Calling For Lucifer is showing a great example on how far this is going. Perhaps this has nothing to do with the members of CERN, but their facilities were used a place to call for the devil. 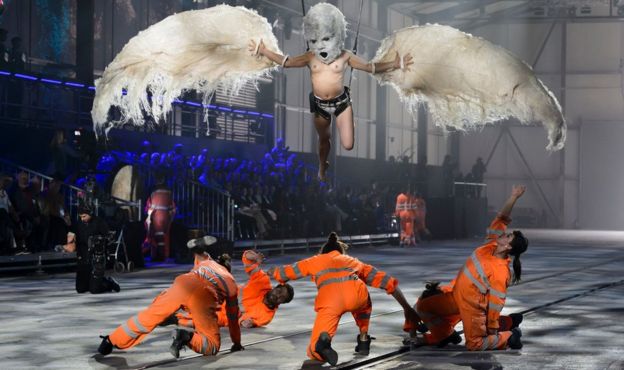 The paths are clear, and all you need to do is choosing the side that fits you the most. Humans are made to learn and understand the right from wrong.

So who do you believe in?