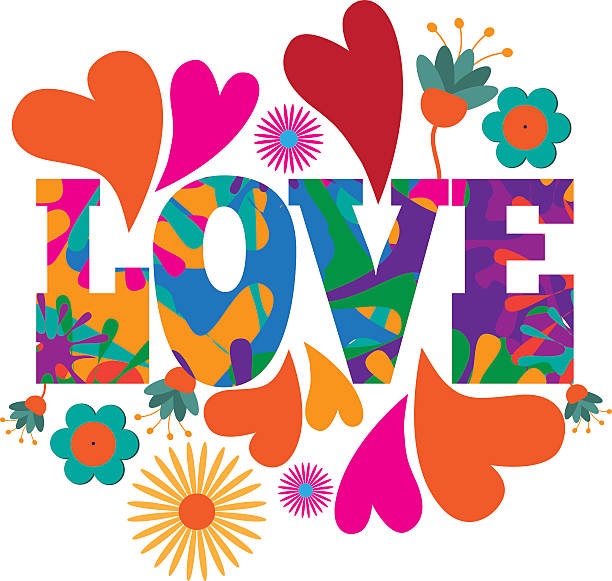 The debate of whether earth is a globe or flat has become the talk of the our for the last three years. Everyone will have a say in this subject regardless to their background. Some argue about it taking religion as an evidence without knowing what religion is, others argue scientifically without knowing what science is. This subject is aggressively becoming the core of the great contradiction between science and religion. There shouldn’t be contradiction if we follow the rules correctly.

These rules can be applied if we consider the following:

First, we need to understand that God is the creator and only the creator will explain his creation perfectly. Second, we need know the true words of God and not referring man made texts as the words of God. Third, we need agree that the creation of Hell, earth, the sky and heaven is beyond our accumulated knowledge that we inherited through our ancestors. What we know about earth does not reach the 10% let’s say.

After empowering our faith raising our level of thinking, we what is left is to understand the words of God properly following the right methodology for seeking the correct interpretation.

However, understanding the Quran for example will only require a strong faith and extensive reading and prayers to reaching God bless in teaching his words. Then, this solid undisputed evidence becomes the base, reference, or starting point for any scientific experiment we are willing to conduct.

Those who are already practicing religion the right way, and constantly, knew indeed which science can be taken seriously and which is a true fallacy.

Let’s have the theory of heliocentrism as an example for this context.

Heliocentrism is a ritual and over the years, atheists and sun worshippers have succeeded to convince the world that it’s a scientific theory. Lately NASA extended this to make it a fact. While Heliocentrism is way different than how described his creation of the universe. 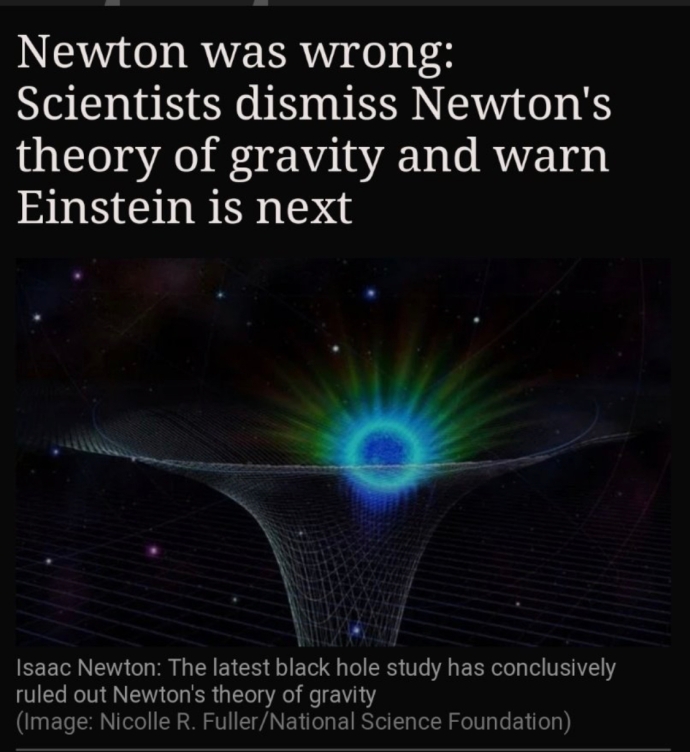 Recent scientific evidences showed that heliocentrism is not matching the reality of our universe. Saying that gravity and relativity are complete fallacy.

I have never believed in pseudoscience and knew that these equations were just complex for nothing. Parts of the concepts are interesting and perhaps correct, but overall, the law of gravity and relativity with their constants and how mass is calculated – are a complete nonsense and a logical fallacy and that can be proved scientifically. 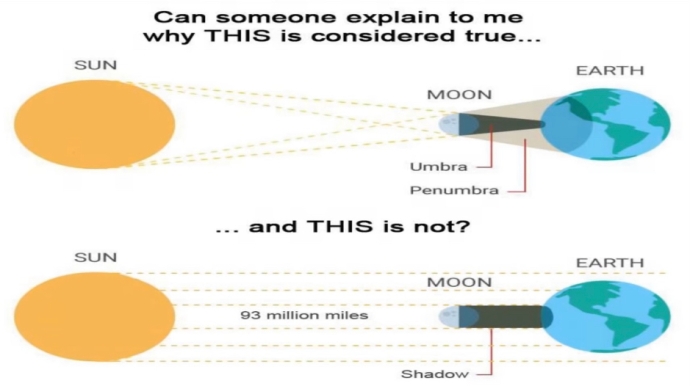 Even if these studies were incorrect, God stated clearly that earth and the sky are constant and they don’t move. Not once but many times using different words in different contexts and that’s final. 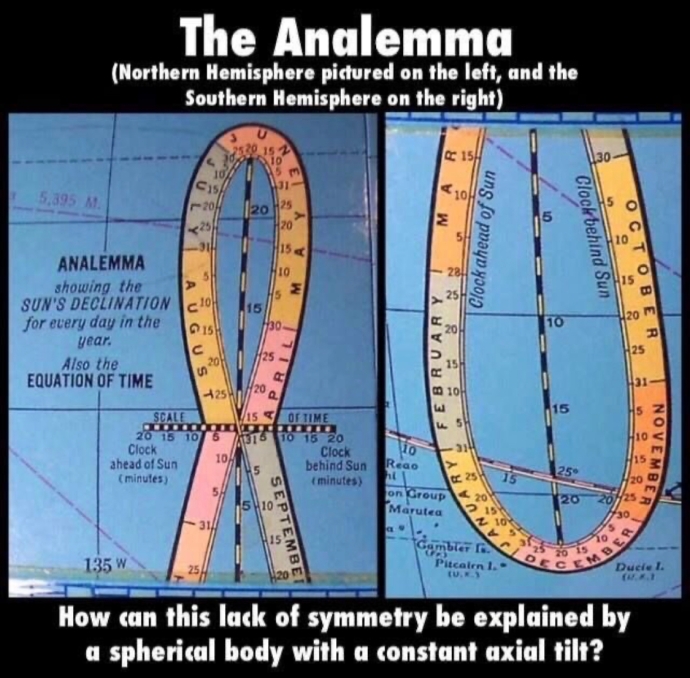 The aim is not to justify but to show some love, and to make everyone understand that the power is only within the right faith.

We write for recognition. Not to convince, nor to show rage against the whole world. We write for those who already knew the truth and enlightened by the creator to know what is right and what is wrong. That’s how we are increasing everyday. Indeed we rise through this kind of recognition world wide. That’s how we are going to become the law. One law, one blood and one government. This is the true new world order, followed by the law of God. By his control, by his orders. And angels do support us. Around us. Protect us.

Thus, we are showing some love, but our love may vary from your love. Don’t defend for evil blindly. We are inviting you to the gates of heaven. And flat earth is nothing but an iron mask that allow us to spread a word of truth. How come you don’t call this love. Indeed it’s war for some, but don’t be one of those losers.