Questions regarding the blue marble photo

High end cameras ( large format) since back then can take a photo of earth from the moon with the stars without dimming the moon light, and with this dim, the earth shouldn’t be bright. You need to research a little and follow basic logic

Allegedly, the original blue marble shot of the earth, taken 1972 is claimed to be taken by a large format camera. We find it so difficult to take a full photo of the earth and therefore we aim to investigate this subject until the truth is revealed

In this article we aim to draw some questions to understand the truth behind these photographs. It’s claimed that the blue marble was enhanced in 2002. This makes the problem even worse. Why would they enhance an original photo of the earth? And how that original photo was taken? 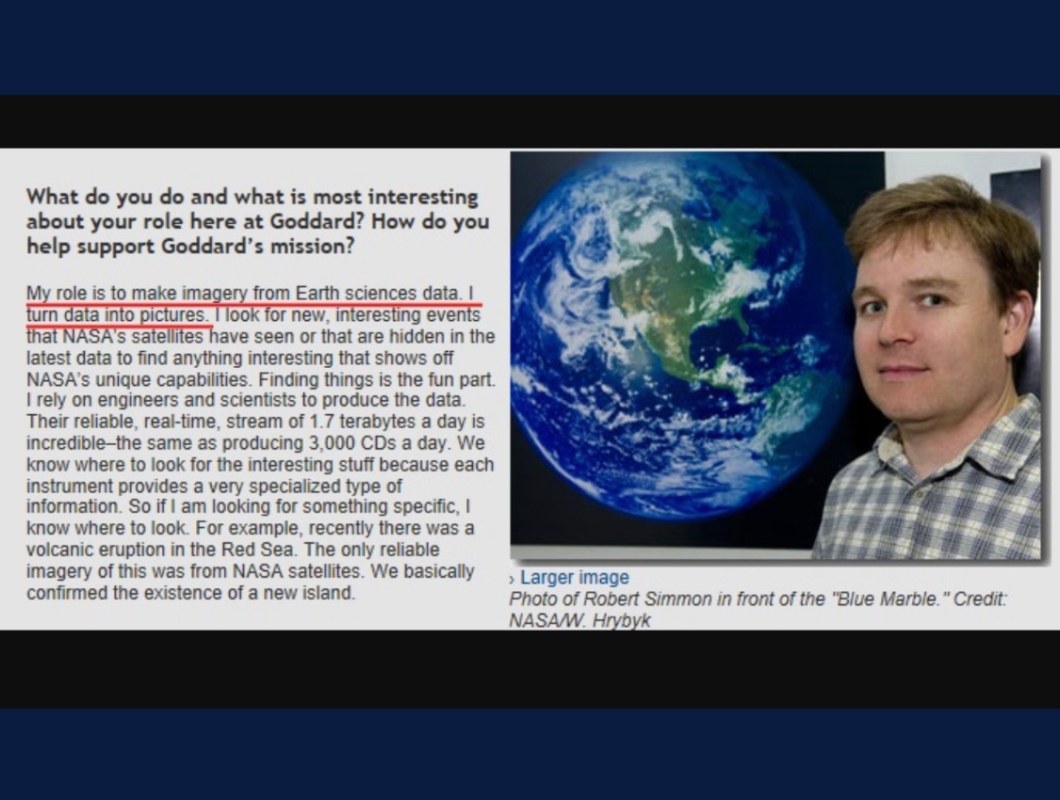 Let’s assume we are shooting with a DSLR, on a bright surface. DSLR cameras are easy to understand, and in the world of photography, all The surface is too bright to a point that it will demand to photographer to use various filters, different shutter speed ( the more you go higher the more you kill the brightness and turns the picture to dark) 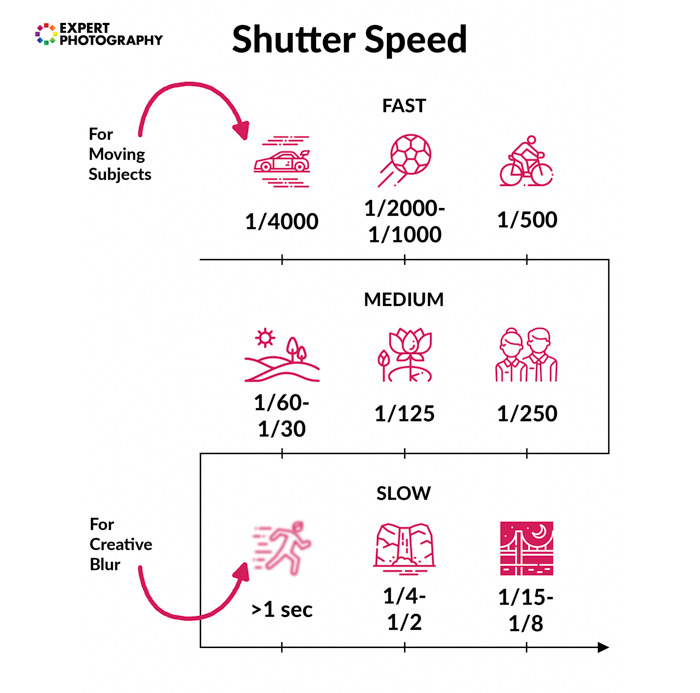 But you can’t go less than 1/2000 shutter as the earth rotates as well as the moon, which makes another joke. So you use this kind of shutter setting to get a perfect motionless picture

Shooting the cars with a shutter from 1/2 to 1/15 or more will show the cars in the streets like this, image a spinning ball with 1600 km/h

This setting will demand more light to go through the camera so the camera can see. So what are the other sources? Are we shooting in a studio?

We can use (iso), a digital light source from the camera but that will add noise to the picture and will make it full of grain

What else? Use a lens with 1.2 or less F- Stop but that’s an obstacle by it self. Why? It will generate a high depth of field with will make the frontal object completely out of focus while the background object sharp, or the opposite. So what are the options on the moon?

The only source of light on the moon is the moon, and it’s extreme bright. To dim it, we need an F stop 12 or above, the mentioned shutter speed, and filters. With this, I guarantee that earth will not be seen by the camera

While reaching the edge of the moon, having it on your back، will allow the photographer to take a sharp photo of the stars with earth, using reflectors and filters. Don’t hesitate to ask

In sum, you can’t take a picture like this from the moon. So the settings disappeared the stars but not earth? And you say that stars are bigger than the sun? How is that possible after showing how the exposure works?

if darkness was there, then earth should not appear bright like this. It’s impossible. You can’t hide the stars and keep earth.

Then why the earth is transparent in the Apollo 8 and Apollo 11 photos? Why it’s called earthrise while earth is stationary?

And why Apollo 14 did not manage to take a better photo ?

we have never seen a full photo taken from the moon, which is further than any satellite. So how come a full photo of earth was displayed in 1972 claiming it’s real?